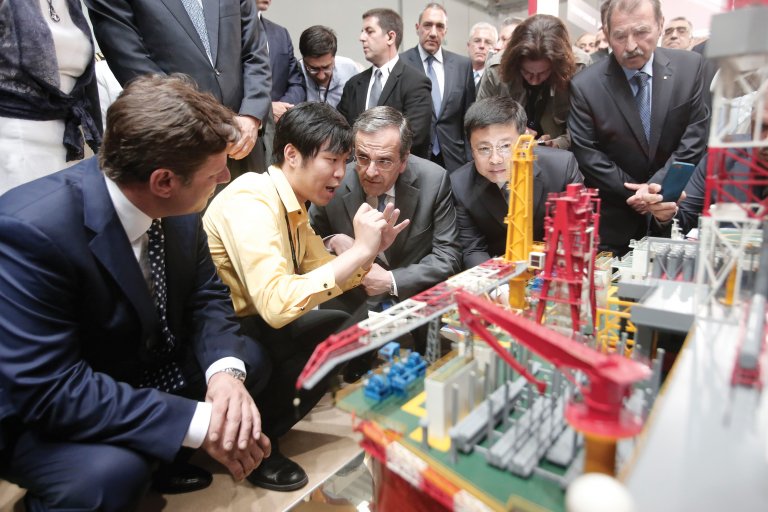 Leading ship-building nations like Japan and South Korea traditionally have a strong presence at the event; however, the biggest stand this year was reserved by China. It is no coincidence, as Greek shipowners are increasingly turning to Chinese shipyards to build their vessels.

With 3,669 ships representing more than 16% of the world fleet’s capacity, Greek shipping today ranks first in the world.

The end of the financial crisis finds Greek shipowners in good shape. Sam Chambers, editor of the Sino Ship magazine, writes that the Greeks have been able to predict shipping cycles and avoid the woes of their competitors. Having emerged relatively unscathed from the crisis, they have been «on an amazing charge», building more ships than ever before.

According to data compiled by shipping analyst Peter Sand, Greek shipowners have been the largest investors in new builds in the past years, having invested 51 billion USD since 2010. Speaking to the Posidonia Today review, the analyst points out that their interest remains strong in 2014, with 73 new contracts valued at 4.3 billion USD signed since January. Most of these new vessels are built in Asia. And while Japanese and Korean shipyards retain their good market shares, China has come out with force.

One new ship every week

Over the last decades Greece and China have built a strong complementary relationship based on the sea. It all began in the fifties, when Greek shipowners  transported strategic supplies for the People’s Republic in defiance of an embargo imposed by the West. Today, the Greek merchant fleet “carries 60 percent of China’s imported crude oil and more than half of its foreign trade commodities”  stressed the Chinese ambassador Zou Xiaoli who gave a speech at the Posidonia, adding that “the Greek shipowners’ support of Chinese manufacturers has contributed significantly to the growth of the Chinese shipbuilding industry”.

However, it was not until 1998 that the first Greek-owned ship was built in China, says Georgios Foustanos, a retired shipowner and an expert in Greek shipping history, talking to gbtimes. Today, Chinese shipyards deliver one new vessel to the Greek fleet every six and a half days. It is worth noting that one quarter of all new ship orders at China’s shipyards are placed by Greeks.

China has not failed to recognize the importance of Greek shipping for its industry. In 2010, in the midst of the financial crisis, the Chinese government came in to support Greek shipowners by establishing a 5 billion USD fund that helps them build new vessels in China’s shipyards.

The fund, which is being operated by the China Development Bank (CDB), has not only helped both Greek shipowners and Chinese shipyards stay afloat. It also paved the way for Chinese banks enter the lucrative shipping financing business that was until then operated exclusively by European and American banks. Speaking at the Posidonia, Mr Gu An, CDB’s senior shipping financier stressed that the bank “wants to gain full play to the advantages of shipping financing». To this end, it is actively promoting its good relations with leading maritime nations like Greece, to which it attaches especially high importance. By the end of 2013, the CDB had financed the world shipping sector with a total of 35 billion USD.

Apart from ship-building and financing, there are many more sea-related sectors where Greece and China can cooperate, said Greece’s merchant marine minister Miltiadis Varvitsiotis in his speech at the Posidonia.  As he pointed out, the two countries share the same goals of “open ports, cleaner seas and more efficient transportation”.

Converting Greece into a major transport hub for Chinese exports to Europe is yet another aimset by the Greek government. The investment of China’s COSCO in the port of Piraeus has proven to be a big success and one that could pave the way for a stronger Chinese presence in Greek ports.

According to Greek and Chinese media, this will probably be one of the top issues that will be discussed during the visit of Chinese PM Li Keqiang to Athens later in June. 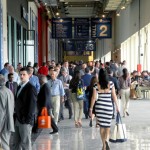 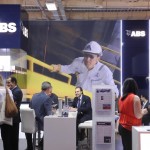 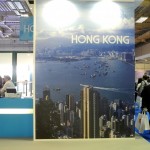 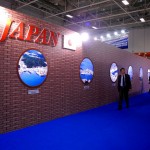 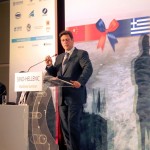